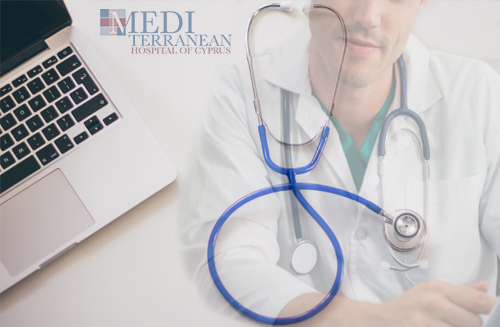 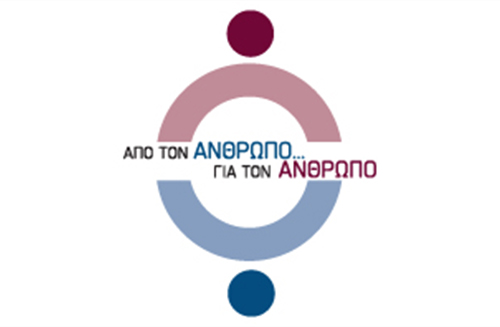 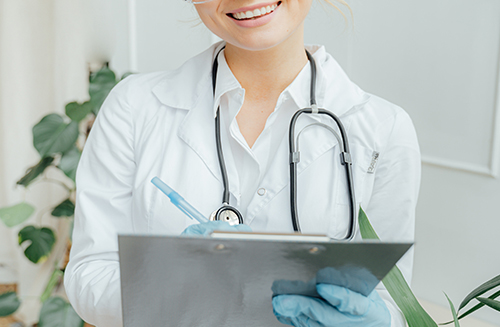 This case refers to a 53 years old male with Marfan syndrome with aneurysm of the aortic root and the ascending aorta and concomitant severe aortic regurgitation.

After careful preoperative assessment, optimization of his respiratory function and adequate preparation, the patient underwent major cardiac surgical procedure. Specifically the aortic valve, aortic root and ascending aorta were removed and they were replaced by valve conduit (mechanical valve and straight graft). Following this the coronary arteries were re-implanted to the graft.

The procedure was conducted smoothly with minimal blood loss and short by-pass and arrest times. The total operation time was less than three hours.

The patient was extubated in the afternoon of the same day, he remained stable and he left the Intensive Care Unit on the second postoperative day. His recovery was smooth and he was discharged from the hospital on the sixth postoperative day. 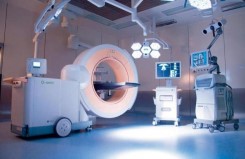 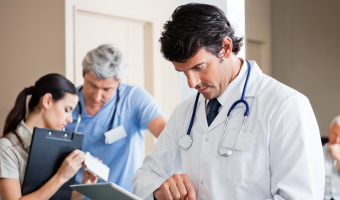 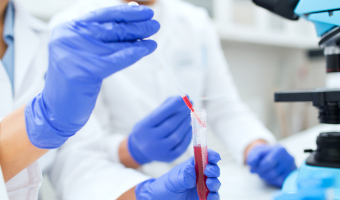 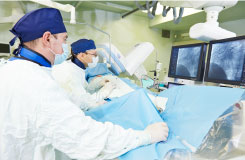